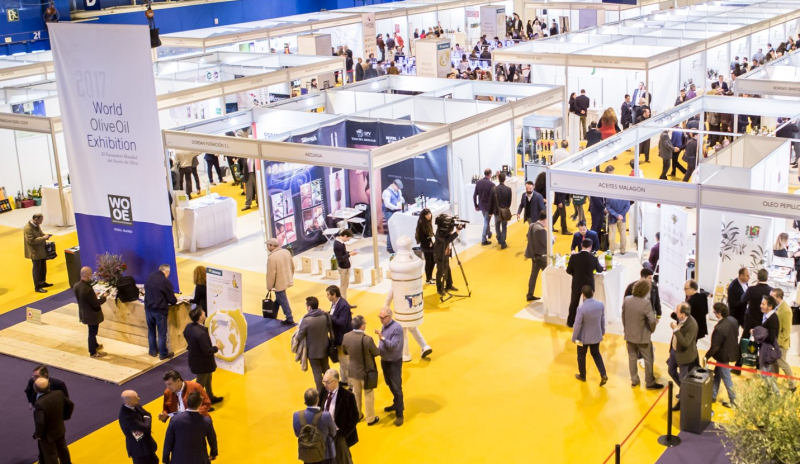 Between the days 19 and 23 March 2018 China Management He organized a trade mission of Chinese buyers to the following mills in the province of Jaén: 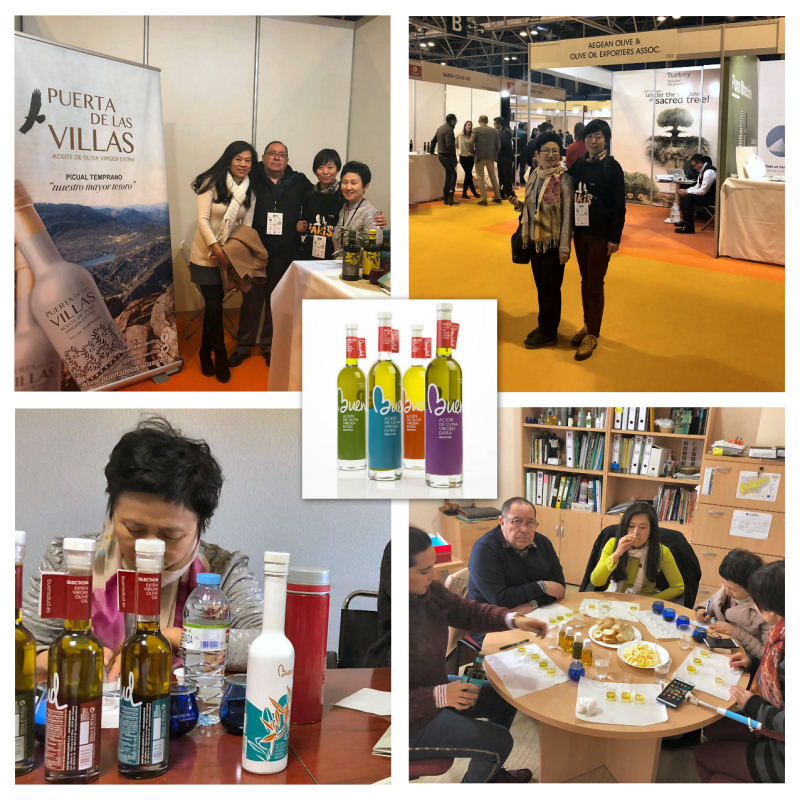 oil tastings were conducted and business meetings were held between the heads of the various mills and visitors of Chinese origin in all.
The delegation was accompanied at all times by staff China Management, both Beijing like Las Rozas, and is a direct consequence of the first export of oil did last 2017.

This delegation also visited the WOOE (World Olive Oil Exhibition) the day 22 of March, especially the stand of the Cooperativa San Vicente, present at the fair.

Copyright China Management | Web Development: SinLios Digital Solutions
This site uses cookies and other technologies so that we can enhance your experience on our web: More information.